Two Varithek front cooking stations have been installed within a new Promart servery counter at the 380-seat restaurant at Birmingham Medical School. The 12-week refurbishment project, designed and delivered by Promart, has seen sales rise by up by 12% per day, reports Mark Houghton, Executive Chef, University of Birmingham. “Varitheks make the food look at […] 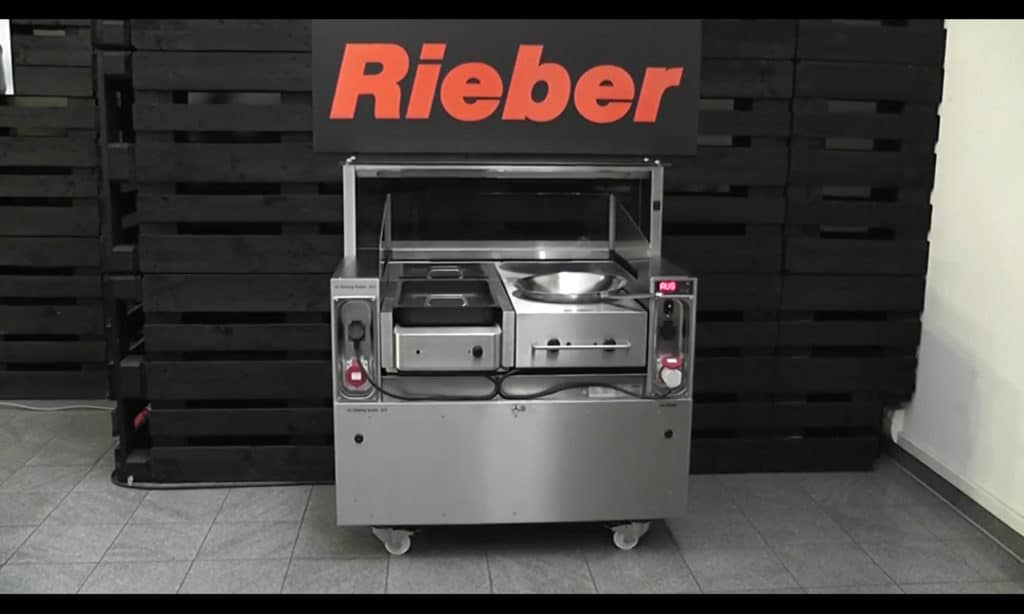 Rieber’s front cooking video demonstrates front cooking without odours! It also shows how simple and easy it is to remove the key components of the 1100 d3 or 1500 d3 for cleaning and routine maintenance such as washing the filters. Click the image to open the video in a new window. 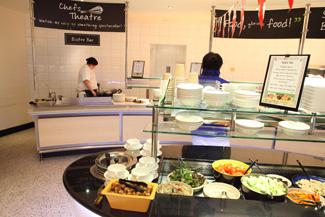 All you can heat buffet features Varithek 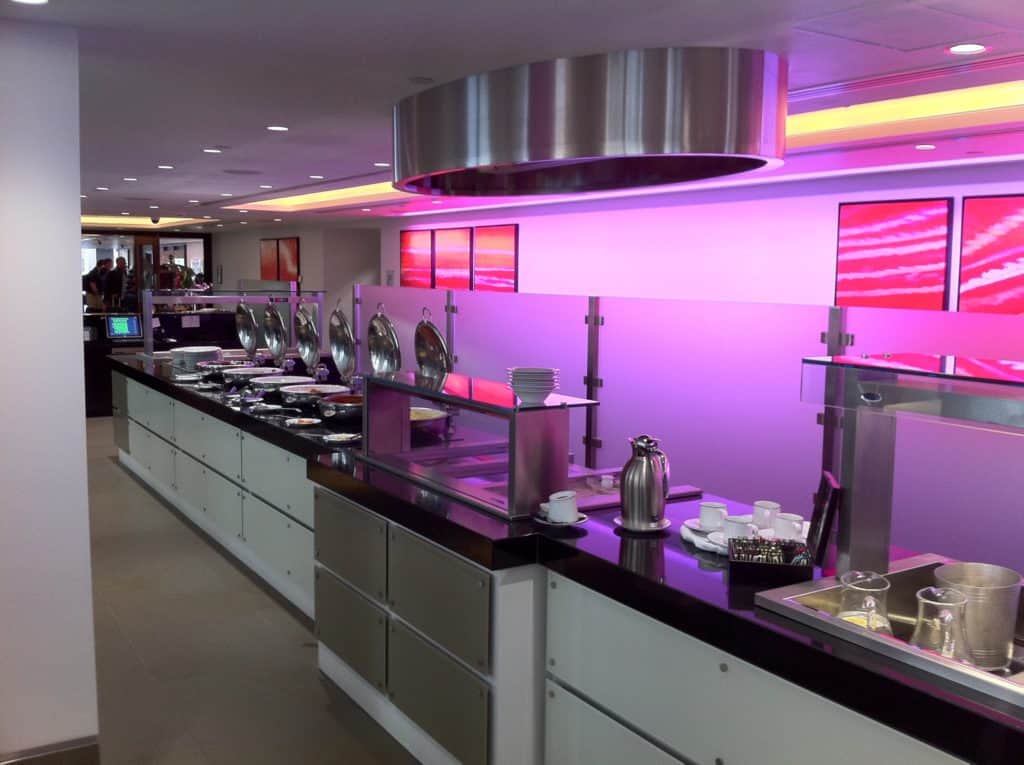 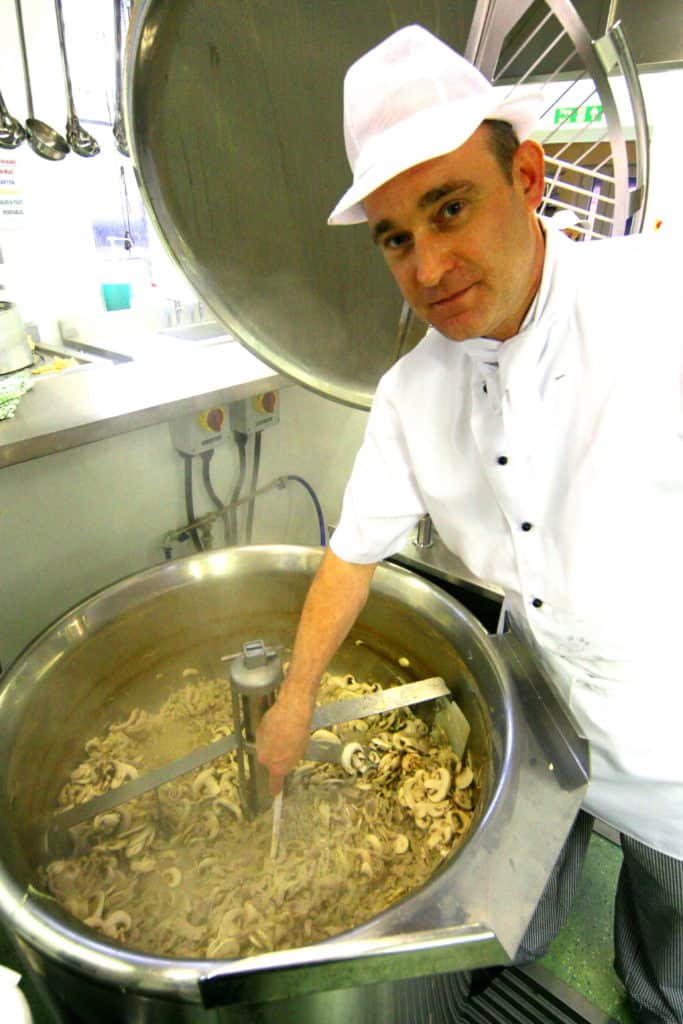