How to maintain the temperature of patient’s food 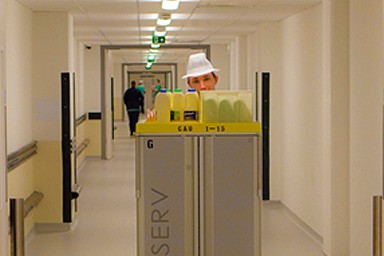 The temperature of food served to inpatients is frequently highlighted as one of the biggest problems in patient survey feedback. How can this issue be overcome using modern transportation/food distribution systems? “You could write a novel about it. On first sight temperature control appears quite simple. Food not hot enough…problem solved by new equipment and […] 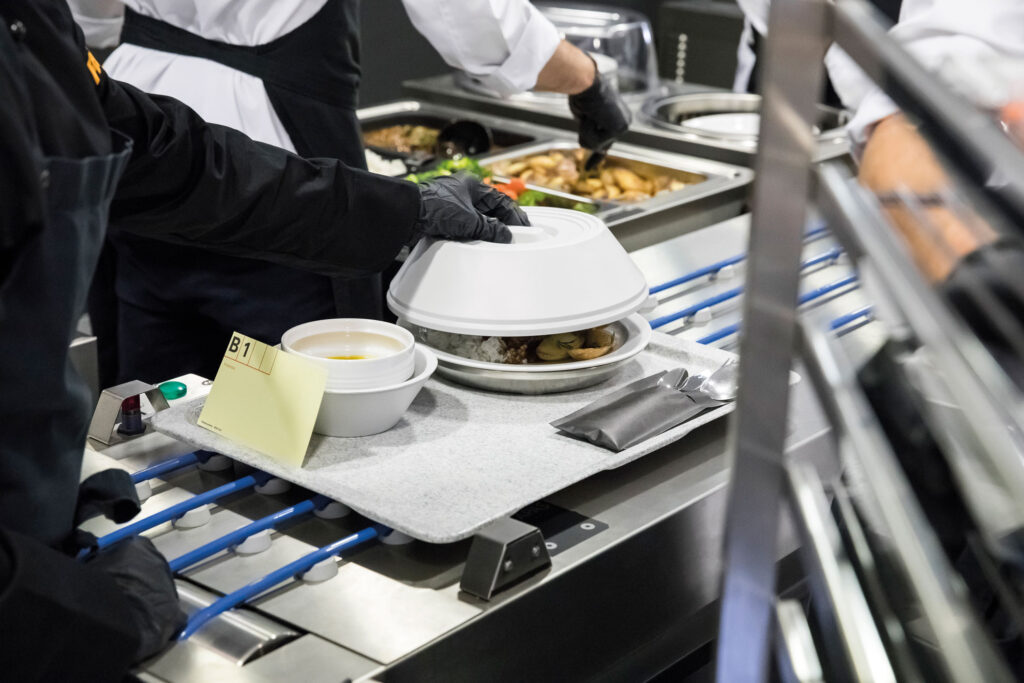 BGL Rieber has decades of experience in the supply and maintenance of food distribution, delivery and serving systems for hospitals. There is no one solution for everybody! All hospitals have different requirements, which is why BGL Rieber offers a range of hospital meal delivery solutions, each of which has been tried, tested and approved for […] 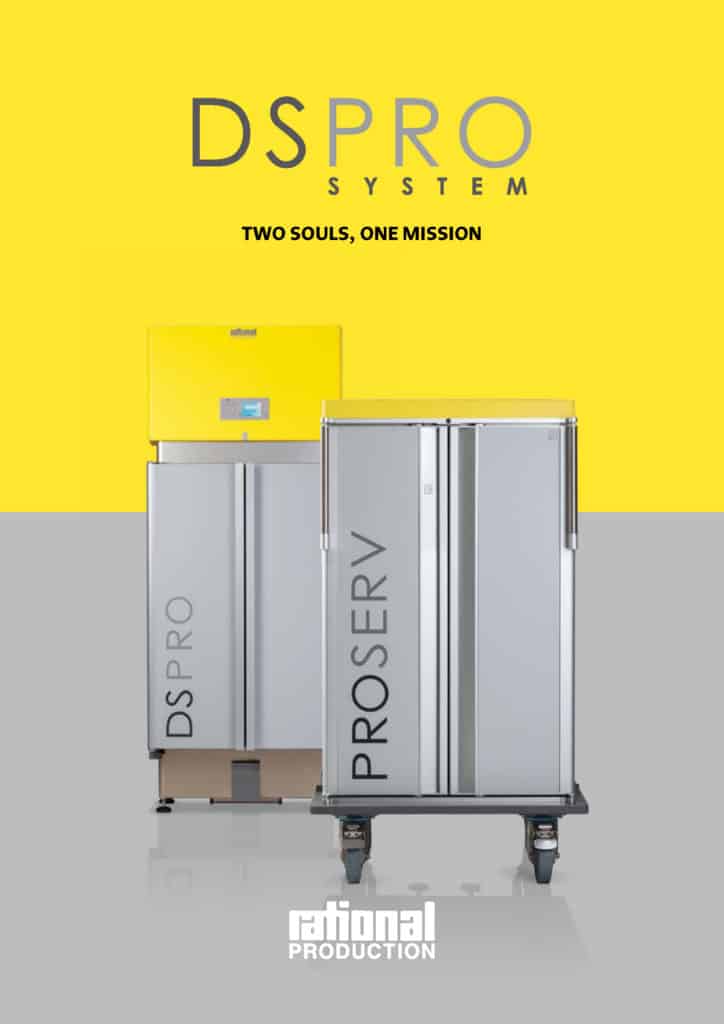 BGL Rieber has supplied two DSPro shuttle trolleys and a docking station to the Royal Hampshire Hospital. Andrew Bennett, Kitchen Manager, Royal Hampshire County Hospital commented, “We already use a similar docking-style system and the new units were added to give us extra capability. “The food temperatures are consistent and the introduction of the system […] 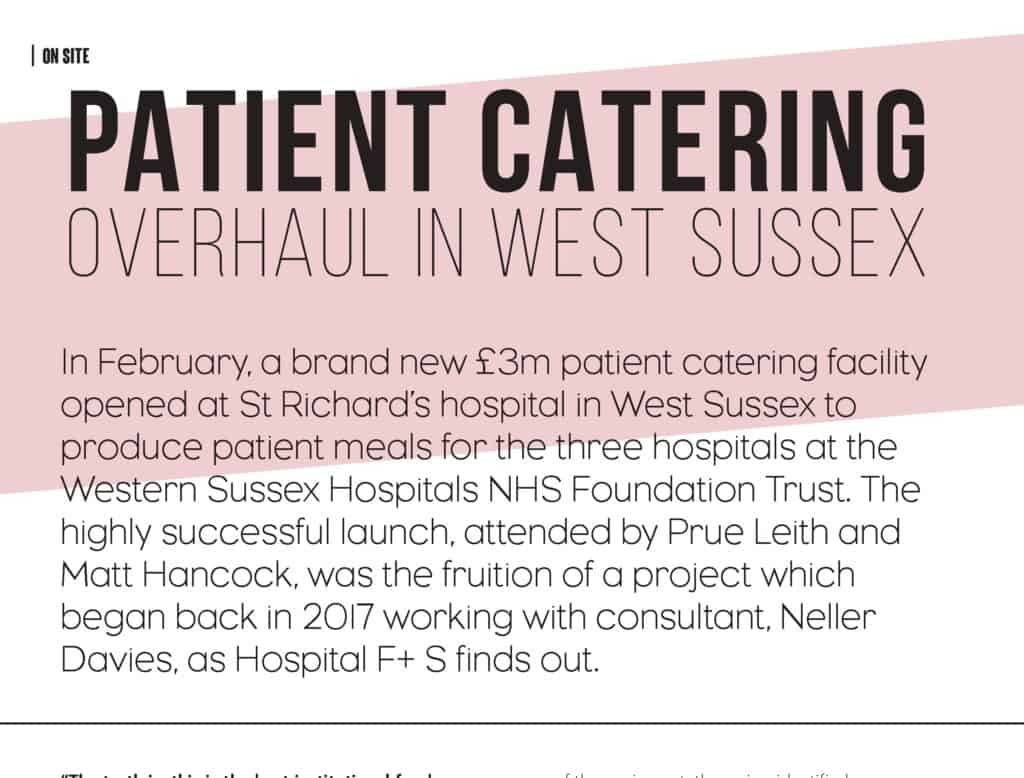 Now open is the new £3 million CPU for West Sussex Hospitals, reports Hospital Food + Service magazine. Serving three hospitals and producing up to 6000 cook/freeze meals per day, patients should be able to choose from one of 20 main courses on any day, thanks to the new cook/freeze system. Read the full story […] 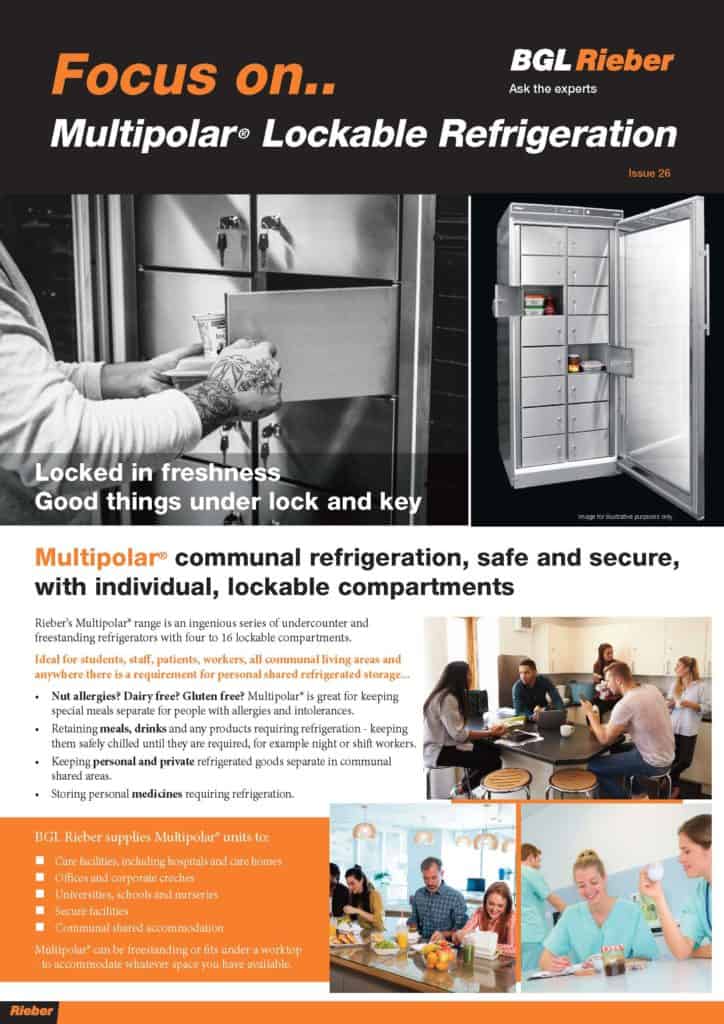 GOSH is using two x 12 compartment and three x 16 compartment Rieber Multipolar refrigerators, providing 72 secure mini fridges in total. They are being used in communal areas; each compartment has its own key and is suitable for storage of both medication and foods. Rieber’s Multipolar undercounter and cabinet refrigerators feature from four to […] 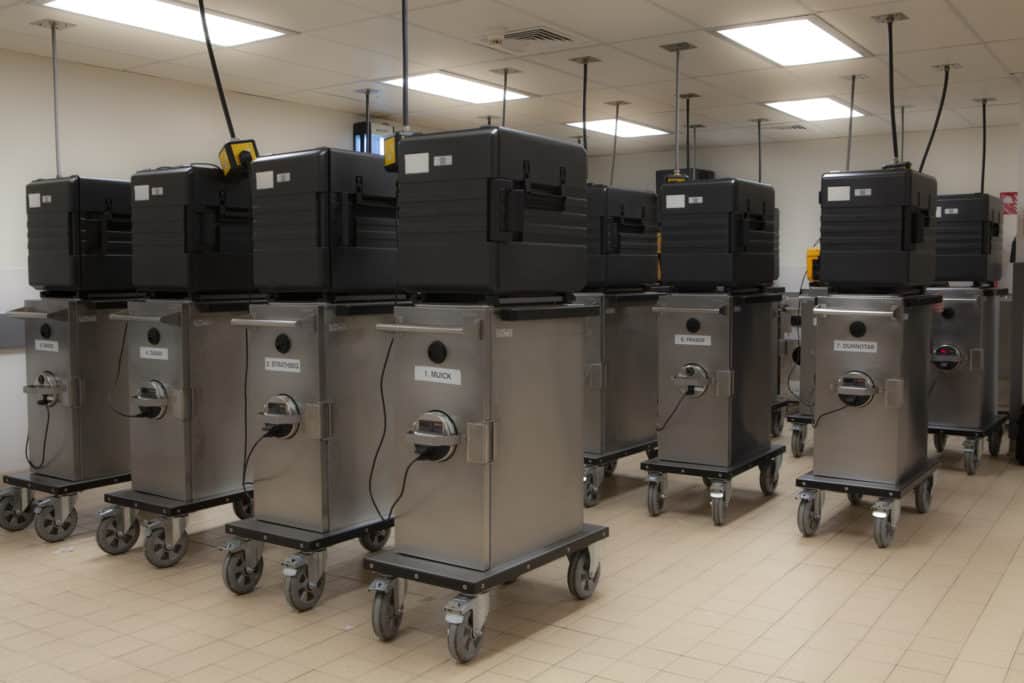 To deliver its fresh cooked patient food in bulk on site and to outlying hospitals across Aberdeen, The Royal Cornhill Hospital has chosen Thermoport 2000HD heated food transportation trolleys. These were supplied with black Thermoport 1000 unheated boxes mounted on top to hold items such as sandwiches, fresh fruit, salads and cold desserts. The hospital […] 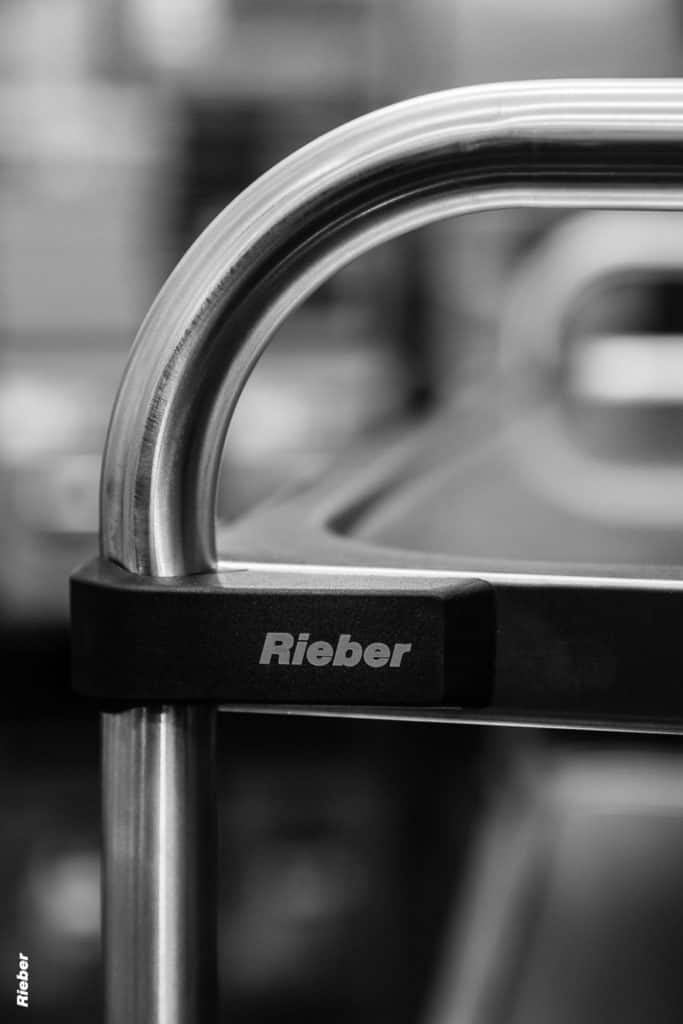 GP Trolleys are used throughout the catering industry. Anyone who has experience of hotels, hospitals, event catering or industrial catering knows the sound of an approaching GP trolley, especially if it has crockery on top. Order a room service meal and you hear them before you can see them! Everyone benefits if they are made […] 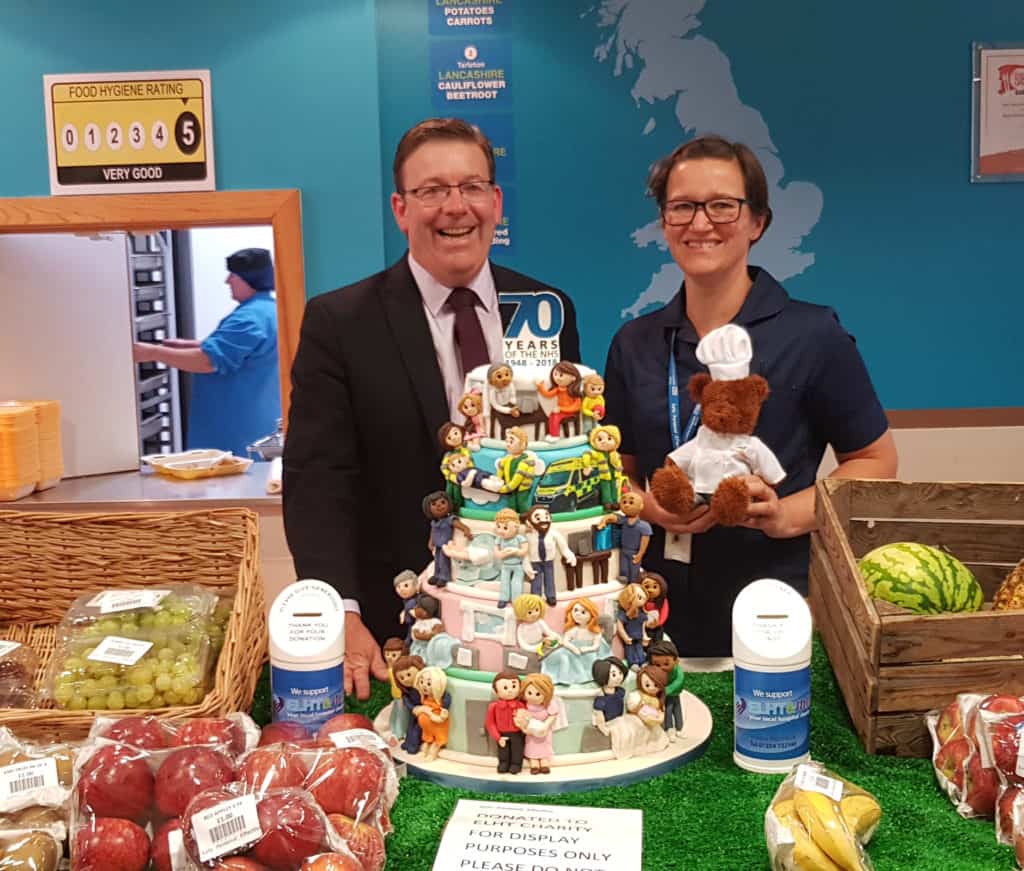 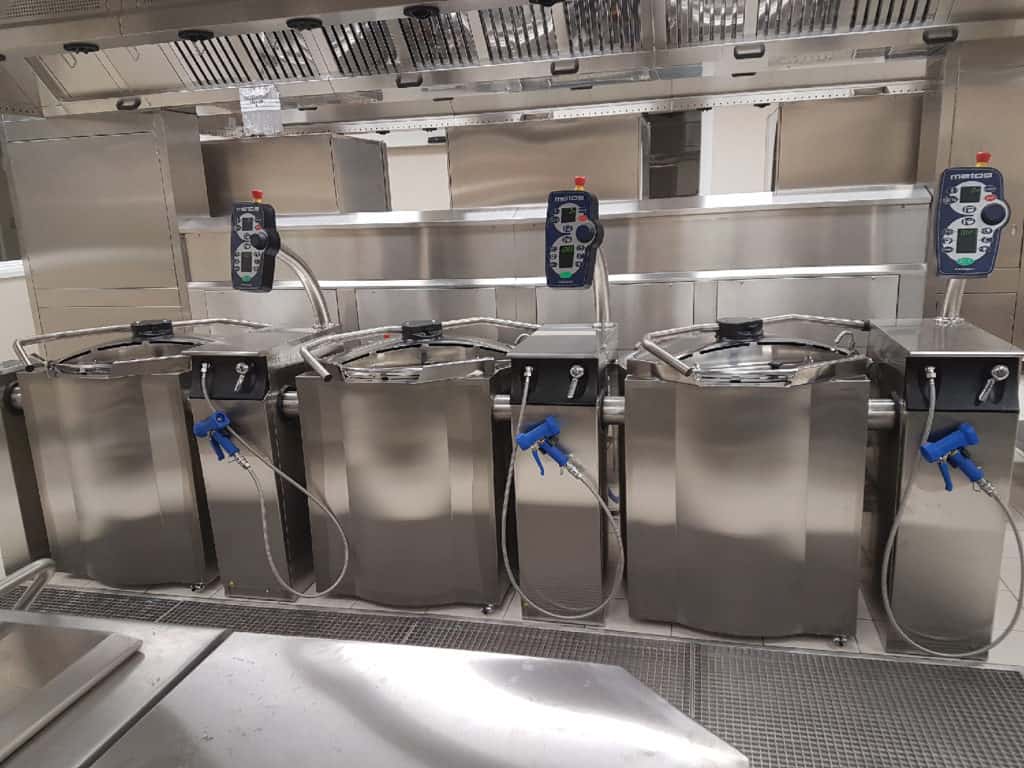 County Hospital Stafford has reorganised its catering and completed the installation of a new cook-freeze system based on Metos Proveno cooking kettles. Trust Catering Manager Robert Willatt said, “Following the reorganisation of the catering department, the service has been streamlined in relation to cooking activity, improving productivity. “Patient choice has also been improved because they […] 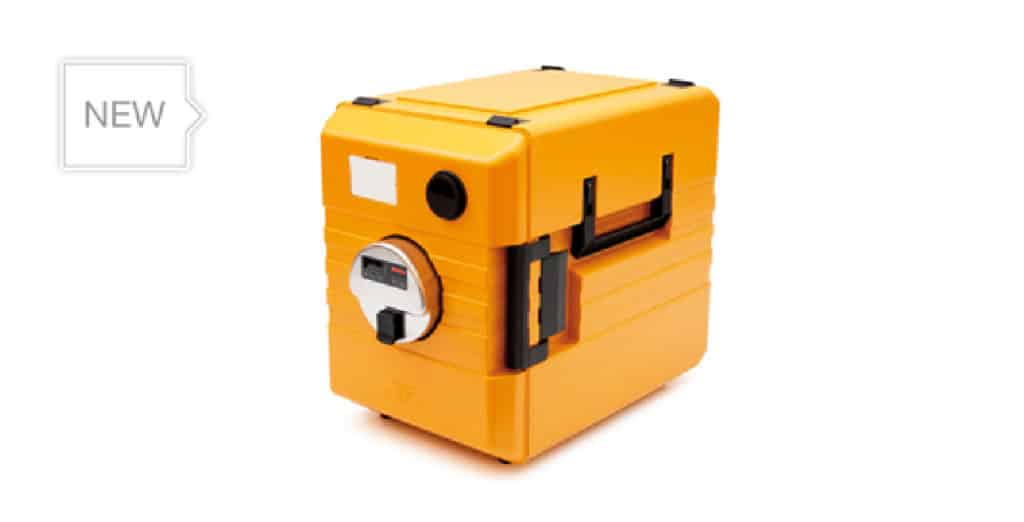 Need more information about How to maintain the temperature of patient’s food?